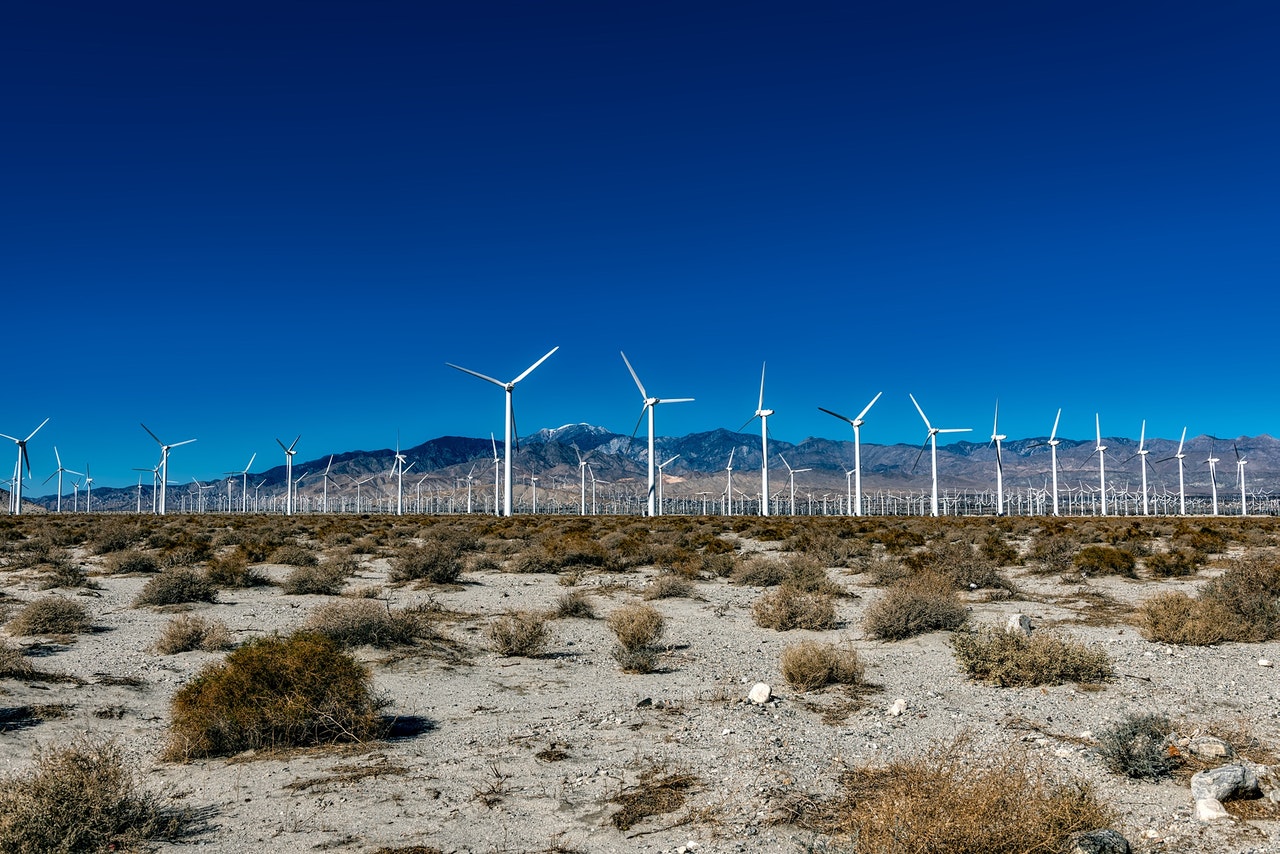 Human civilization has brought considerable damage to the environment. The use of fossil fuels such as coal and petrol, for instance, is making this worse. A good number of countries, however, are wary of the effects of pollution and have since turned to cleaner power sources such as wind power.

Wind power is turning out to be the real deal as far as the production of renewable energy is concerned. In light of this, here are some reasons why it is essential to adopt wind power.

It Is Free and Green

Wind is a renewable resource that is freely available. Wind power leaves a minimal carbon footprint if any. As such, turning to wind power might save the planet from carbon emissions and

their effects on the environment.

Wind power can be seen as a long-term energy solution considering that wind is a never-ending resource. This renewable energy source, thus, goes a long way in reducing carbon emissions.

Wind power plants require less space compared to that utilized by oilfields and oil refineries. Also, the land on which the windmills are installed can be used for other things such as cultivating plants or rearing animals, which helps in reducing its impact on the environment.