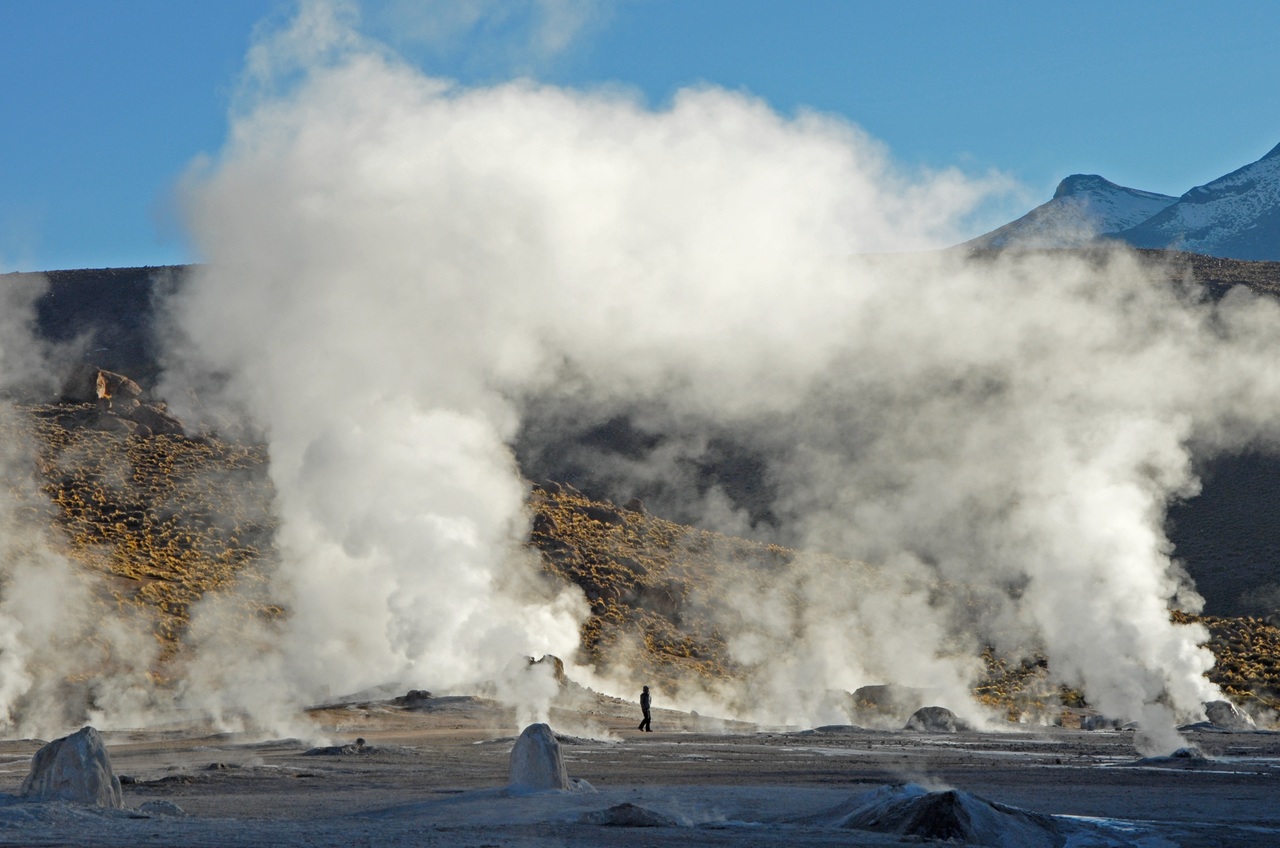 Geothermal resources are available in most parts of the world, but only a few locations, those along the rift and plate boundaries, are considered feasible. Production of electricity is achieved using geothermal wells which are close to a mile deep. The utilization of geothermal energy for power production depends on the nature of the resource (temperatures and availability of geothermal waters) and the technology available.

Geothermal energy is known to be highly reliable and obtainable in most parts of the world. Notwithstanding, it is also local, affordable, and it offers a reasonably low carbon footprint. With the US, Iceland, and Italy leading the way, geothermal energy is here to stay.