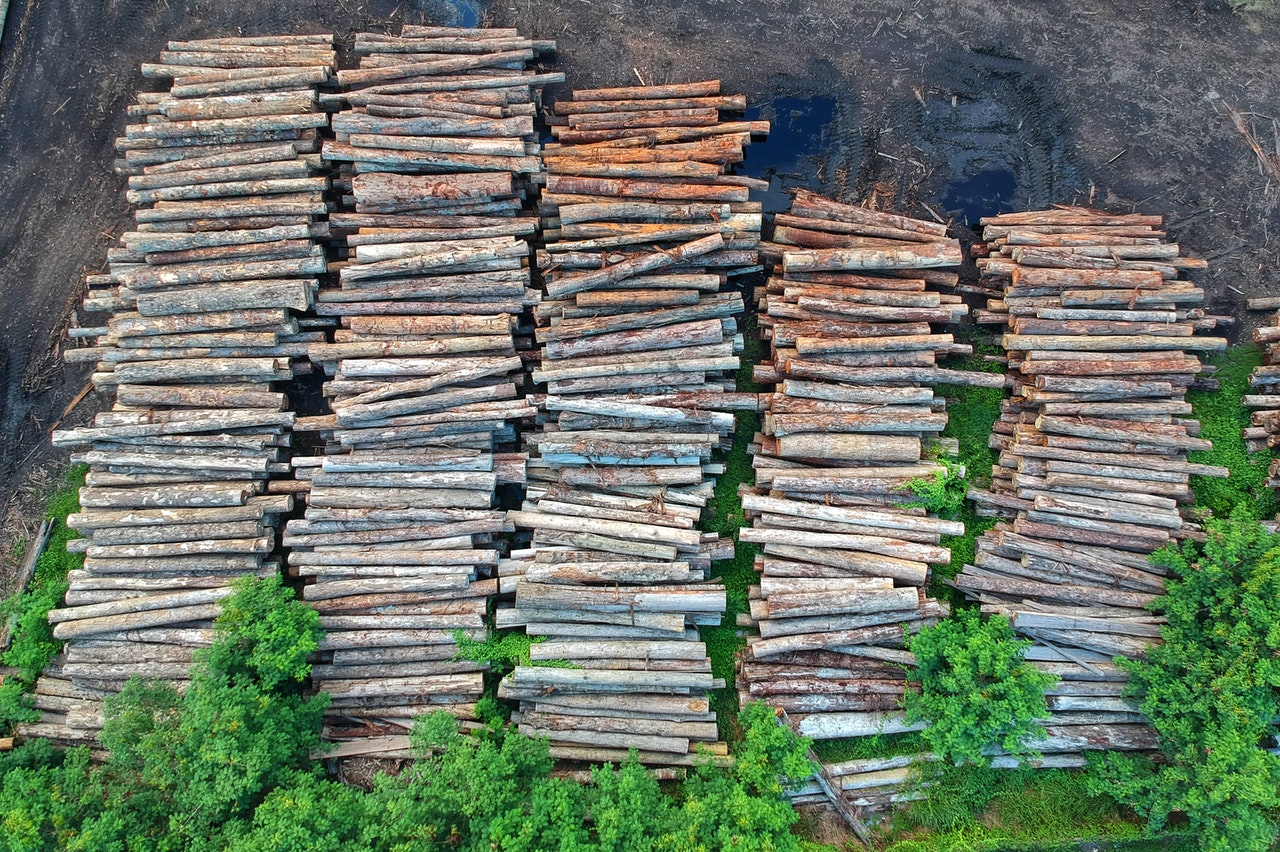 The greenhouse effect is a term used to describe an atmospheric heating phenomenon that is responsible for heating the earth. A combination of carbon dioxide, nitrogen dioxide, methane, ozone, and water allows incoming rays from the sun to heat the surface of the earth but form an insulating blanket that traps radiated heat from the surface. The greenhouse effect is a natural phenomenon, but the fact that human activities have a hand has made this phenomenon worse.

This article thus looks at some human activities that are believed to worsen the greenhouse effect.

Fossil fuels are carbon compounds that naturally exist in the earth. They are formed from the decomposing of organic matter such as plants and animals. Carbon from plants and animals, therefore, is stored in various states – solid, liquid, and gas. Using fossil fuels to power cars and industries produce carbon dioxide, which is released into the atmosphere. Relea sing the carbon that was once trapped in the ground to the atmosphere directly contributes to the greenhouse effect.

Farming activities are a significant contributor to global warming. As the demand for food products keeps rising, there has been a marked increase in farming activities. Cow rearing, for instance, increases the concentration of greenhouse gases in many ways. Cows release methane gas into the atmosphere. How do they do this? By farting for instance! With millions of cows around the planet, the greenhouse effects are bound to increase.

Humans and animals breathe in oxygen and carbon dioxide out; plants do the exact opposite. The diminishing forest cover observed around the globe means that there is an i mbalance between the amount of carbon dioxide generated by animals to the amount of oxygen produced by plants. Lack of enough forest cover to balance off the volume of greenhouse gases essentially means that the earth gets heated up more quickly than before. Having more carbon dioxide in the air contributes significantly to the greenhouse effect.

The growing human population has taken a toll on the environment. The rise in population essentially means that the demand for space, transport, power fuel, and gas increase. All these changes have been shown to have a direct relationship with the production of carbon dioxide in the atmosphere. In turn, this increases global warming levels.

How can global warming be stopped? The best way to address this global concern is by understanding the cause and effects of global warming. A combination of policy and technological solutions can then be used to remedy this situation.