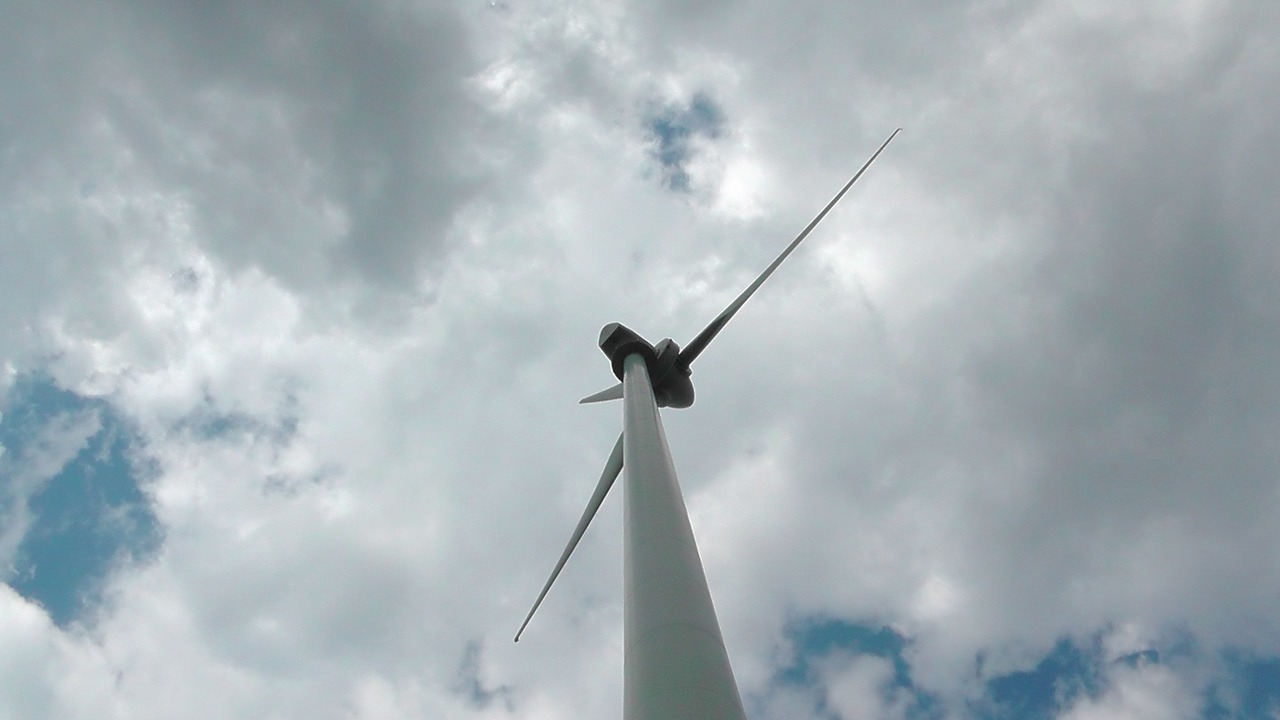 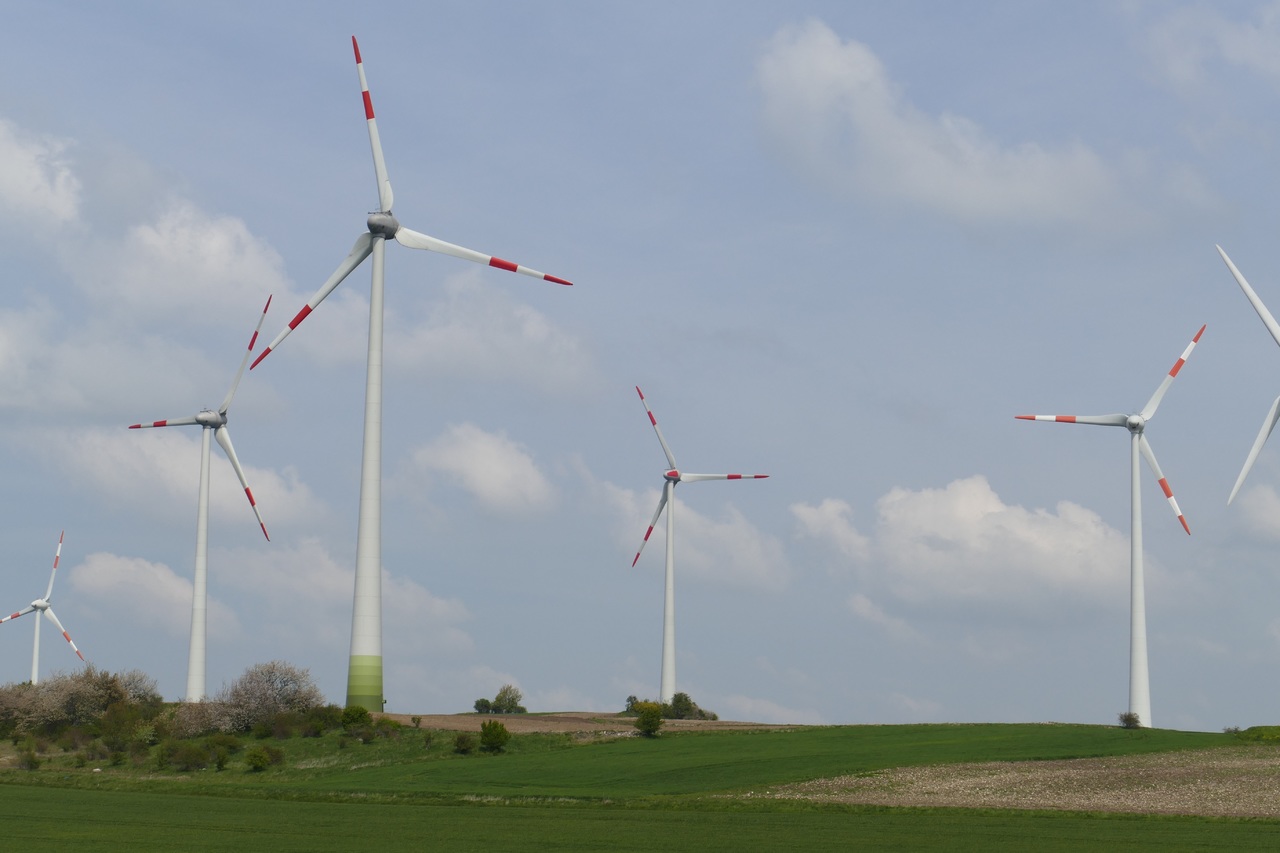 Energy topics were rarely discussed in the past decades, considering that the measure of success at the time was who was able to drill, mine, or consume more energy than they had done in the past. As much as productivity and making profits were the primary concern at the time, currently, there has been a massive shift in energy utilization as individuals and industries are opting for cleaner and cheaper energy sources.

The global transition to clean energy is poised to come with considerable financial incentives. Most countries today are investing in clean power generation technologies. Financial reports estimate that close to $10 trillion will be invested in this industry. Looking at the monies channeled to renewable energy, it is almost certain that the future will be powered by green energy.

The myth that renewable energy is expensive is long gone. Solar power, for instance, has been prove

n to offer significantly lower production costs per kilowatt-hour compared to that of traditional energy sources. Wind power, geothermal, and tidal energy are equally cost-effective and reliable, which demystifies the myth that renewable energy is expensive.

Most corporations are out to invest in carbon-free energy. As of August 2018, non-utility buyers accounted for more than 3.5 gigawatts (GW) of renewable energy. Corporate buyers, on the other hand, had cumulatively invested in more than 10 GW of renewable energy projects. It is worth noting that investments in clean energy are increasing because they are suitable for business, and not because of government intervention.

The writing is now on the wall; renewable energy sources have trampled over fossil fuels, and a low-carbon future is inevitable. Besides the massive adoption of clean energy, it is high time that efforts towards transiting to a low-carbon economy are doubled.